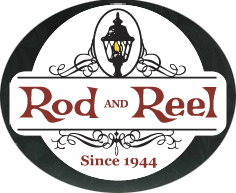 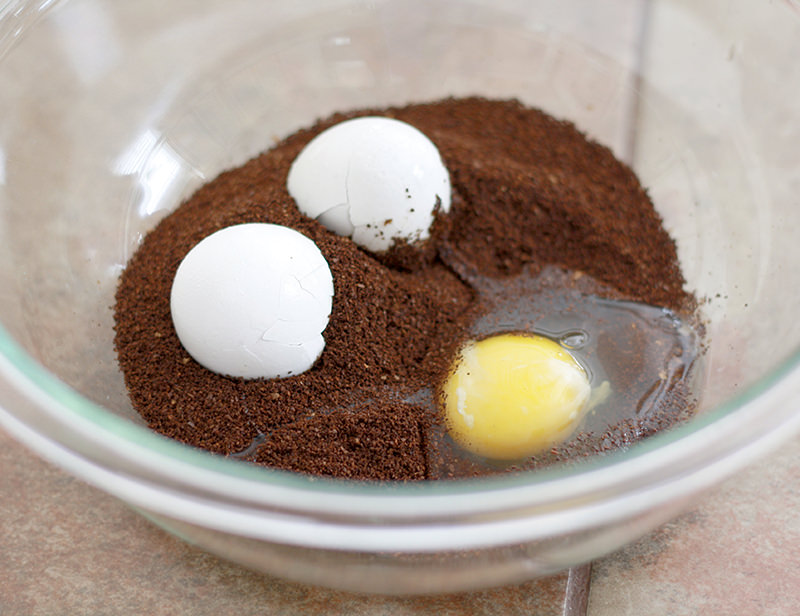 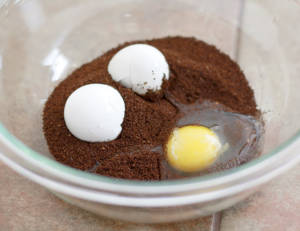 A good complementary beverage at shore lunch is “egg coffee” especially if the weather is cold, windy or rainy.
I mix one whole egg, including egg shell, into a cup and a half of dry ground coffee (de-caf or regular).  Add to 3 quarts of boiling water and boil for several minutes.  I use an extra large empty metal can that holds about an American gallon.  Punch two small holes near the lip on opposite sides of the can, pass an old coat hanger, cut to the right size to make a handle.  You’ll have to crimp the ends of the coat hanger up so it’ll hold the can.  You will have to mind the coffee from time to time so it doesn’t boil over by removing it from the flames.  Strain the coffee into another container to eliminate coffee grounds.  If you are patient, you can add a cup of cold water to the hot coffee and the grounds will eventually settle as the cold water mixing with the grounds will cause them to sink.
The explanation I’ve got from the internet about the egg is that the protein from the egg white and yolk will take the bitterness out of the coffee and the egg shell absorbs the “tannin”. The coffee is quite clear but still dark brown and wow, is it smooth.  The result is quite remarkable.  This can be your first chore before you prepare anything.
An old Scandinavian recipe that I originally got from a group from Minnesota that had a Norwegian and Swede in the group.  I explained the recipe to another group and one guy, a German, told me “No, it is a German recipe.”  All in good fun!!
Share: 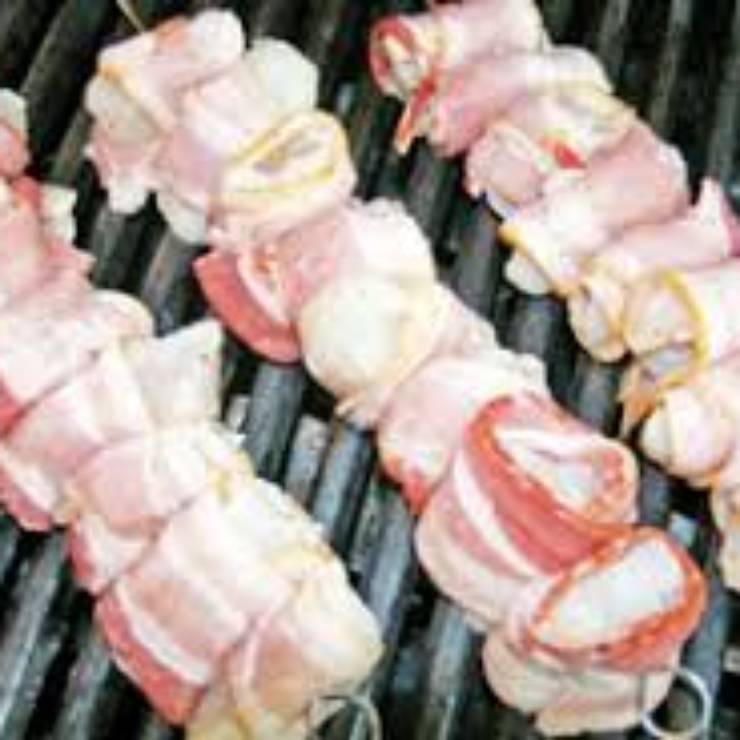 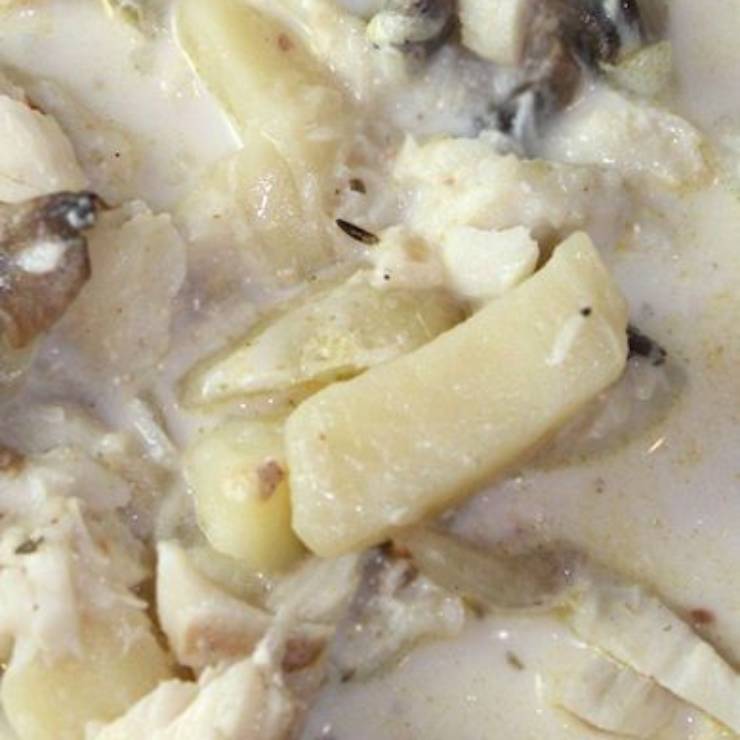 Lake of the Woods Fish Chowder – by Ellery Horsman 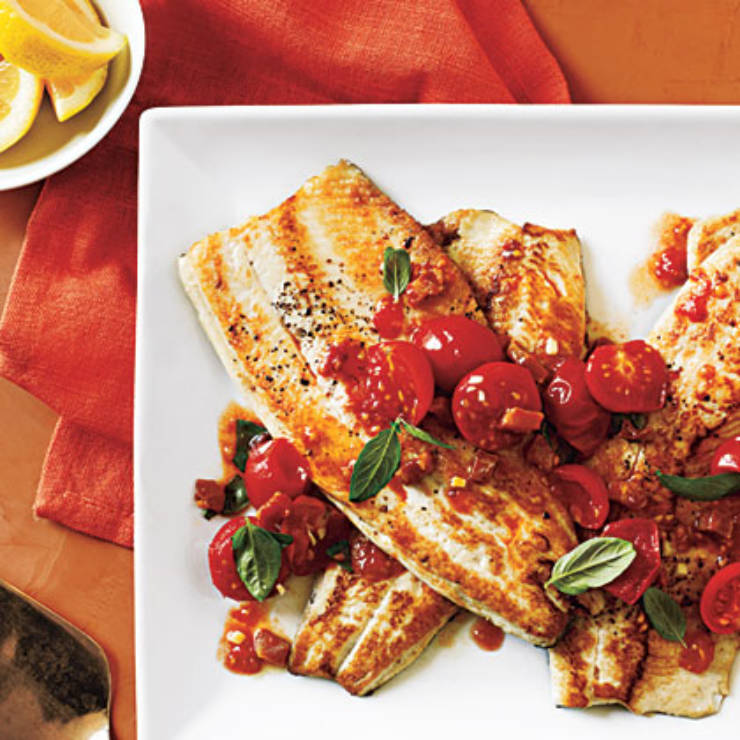